Arguably the most important interior piece of the Great Church is the organ which, since 1727, has filled the entire west wall of the church. On 19 March 1727, the new instrument was inspected by several competent organists by order of the city council. They issued a very favourable report on 25 March after which the organ’s fame began and continues to this day!

Popma van Oevering then came into contact in Amsterdam with Christian Müller, who already enjoyed a certain reputation there. On 21 July, this organ builder then came to Leeuwarden to negotiate further with the committee appointed by the city council. Müller had brought a drawing with him and already on 28 July the contract was signed. The organ would consist of 3 manuals (keyboards) and a free pedal for the feet. The instrument would have 37 stops (= rows of pipes) .Müller was also to repair the old organ and transfer it to the Westerkerk. For all this, he would receive 9000 gld.

From the church one can count 230 (front) pipes but the interior also contained some 2252 pipes varying in size from a few millimetres to over 5 metres. On the organ are three man-sized sculptures depicting Faith, Hope and Love with two trumpet-blowing angels in between. This sculpture was made by sculptor Gerbrand van der Haven, while the smaller figures on the Rugpositief were made by Jacob Sydses Bruinsma, who was also commissioned a few years later to make the carvings under the organ with the city arms.

Naturally, the organ has been modified several times since 1727 to suit changing tastes, but during the previous church restoration (1972 -1976), the instrument was restored back to its original state by Leeuwarden organ builders Bakker & Timmenga. The organ case was also returned to its original colour (Venetian red). (In the 19th century, the organ was once painted green and later brown!)

In the autumn of 2002, the instrument was cleaned, repaired and tuned. A new tremulant for the Bovenwerk was also made then, and the stop names on either side of the manuals were renewed in gold.

The Leeuwarder Müller organ is still regarded as one of the most important organs in the Netherlands “corresponding to the size and appearance of the capital of the province”.

8 GB of RAM (excl. operating system) is required to load this organ. 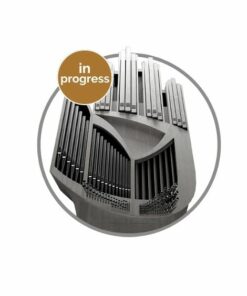 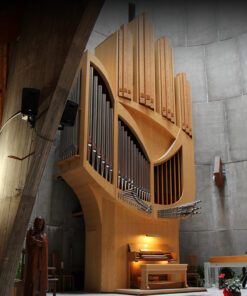 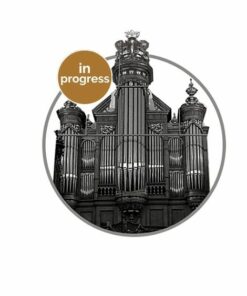 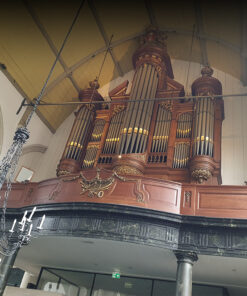 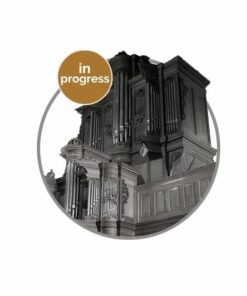 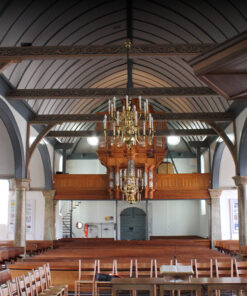 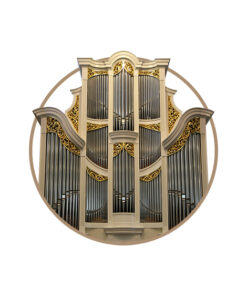 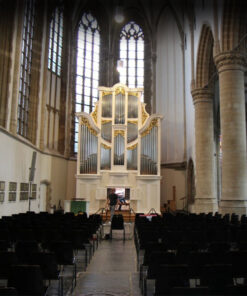 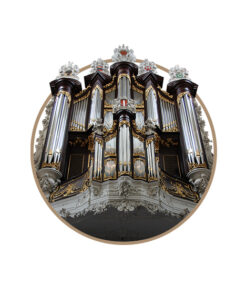 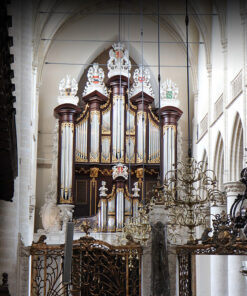 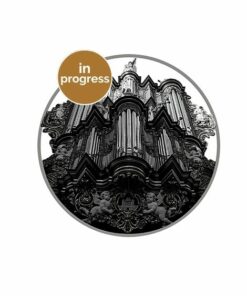 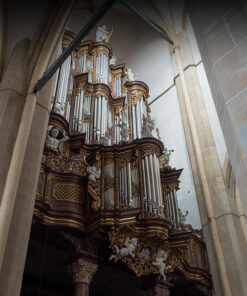 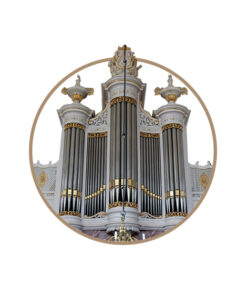 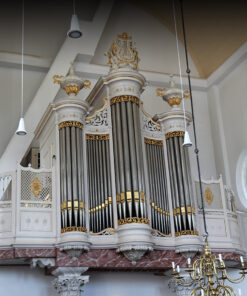 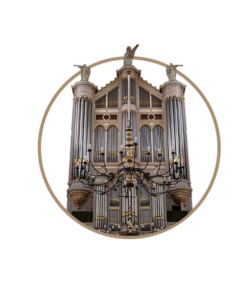 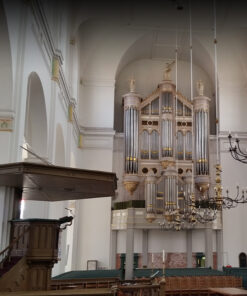